The Yankees played the biggest series of their season last weekend, sweeping away the Boston Red Sox … and now they have to move onto the biggest series of their season, a three-game set against the Toronto Blue Jays. Funny how that works. Having meaningful games to play entering the final week of the season is a right that few teams get though, so we’ll have to just take the good with the bad.

Before this crucial series kicks off, take some time to check out what we’ve got prepared for you. Dan reviews the minor leagues entering the last week of play, Matt previews the Blue Jays for potentially the last time this season, Peter examines how Corey Kluber has acted as a mentor for some of the younger Yankees pitchers, John argues for Rougned Odor to gain a role as a defensive replacement late in games, and Andrew and Kunj bring the latest edition of the podcast.

1. Do the Yankees get revenge for their last meeting with Toronto and win this series?

2. Can Giancarlo Stanton make it four straight games with a home run? 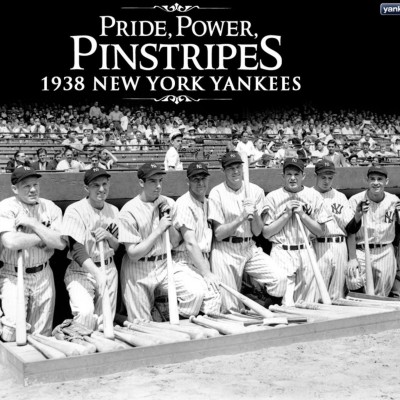